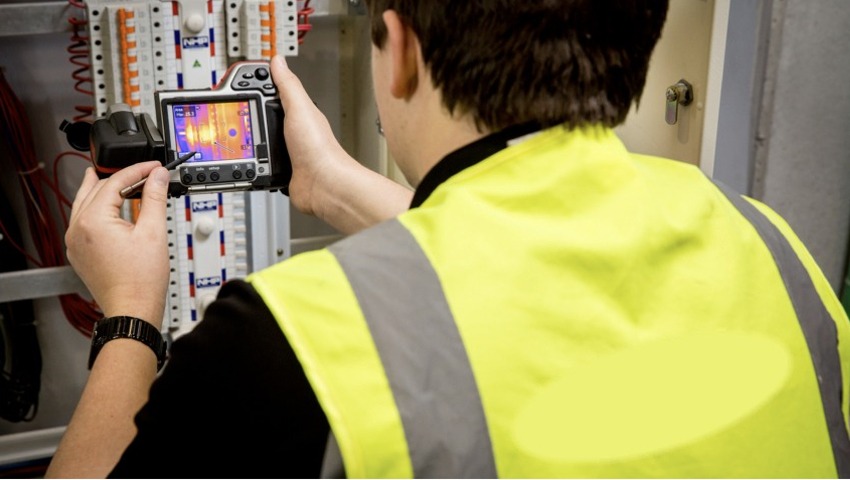 If not found and repaired, then these failing connections will lead to faults. Fortunately a loose or corroded connection increases resistance at the connection and this increased resistance causes an increase in heat. Electrical Thermal Imaging will detect this developing fault before it fails. Detecting and correcting failing connections before a fault occurs will prevent fires & unplanned loss of electrical supply, which in turn will prevent loss of earnings. Thermal Imaging provides a quick and efficient method of finding electrical and mechanical components that are operating above their correct temperature.